Ramadan is a time for spiritual vigour and increased piety and long night vigils. However, it may be difficult to sustain it throughout the month. For those ‘off’ days, or when the hunger, thirst, fatigue and long hours get to you, always remember that Ramadan is a month where the reward for good deeds are multiplied over & over, according to Allah’s Generosity, no matter how tiny the deed is. And we all know how limitless Allah’s Generosity is right?

Disclaimer: Please read this with a pinch of salt. This article is in no way encouraging people to be lazy! As far as possible, you should not give in to your nafs and take the easier route. But do not despair also if you feel you’re not doing enough. Every atom of good is rewarded inshaAllah. Have a clear intention to make full use of your gift of Ramadan.

If you are too tired to haul yourself to the mosque for classes or lectures, please utilize the power of YouTube. YouTube should NEVER be the first option in gaining knowledge, but it is helpful for mothers with young children and others. There are also many live-streaming religious classes that are ongoing this month. Find one that is suitable to your local timing, tune in, take notes and reflect on the lessons. Circles of remembrance and circles of knowledge are attended by Angels and is a Garden from the Gardens of Paradise on Earth. Avail yourselves to them often in this month.

We know that the reward for doing nawafil prayers this month is equal to the reward of an obligatory prayer. So we should try as much as we can to do them. Even if you are too tired, know that for nawafil prayers, it is permissible to perform it sitting down even though your reward is halved.

“If a person prays a nawafil prayer sitting, when he is able to stand, he will have half of the reward of one who stands. ‘Abd-Allah ibn ‘Umar narrated that he said to the Messenger of Allah (peace and blessings of Allah be upon him), “I was told, O Messenger of Allah, that you said that the prayer of one who prays sitting down is equal to half of the prayer of one who prays standing, but you pray sitting down.” He said, “That is right, but I am not like one of you.” (From the hadith narrated by Muslim, 735).

Al-Nawawi said, commenting on this hadith: this hadith is to be understood as meaning that a nawafil prayer done sitting down when one is able to stand will bring half of the reward of one who prays standing. But if a person prays a nawafil prayer sitting down because he is unable to stand, his reward will not be reduced, and he will have the same reward as one who prays standing. With regard to Fard prayers, if a person prays sitting down when he is able to stand, his prayer will not be valid and he will not get any reward for it, in fact this is counted as a sin. (Sharh Muslim. 6/258)” Abdullah ibn Busr said, “A man came to the Prophet, may Allah bless him and grant him peace and said, ‘Messenger of Allah, the laws of Islam have become too many for us, so [give us] a means of access to which we can cling which is comprehensive.’ He said, ‘Let not your tongue cease to be moist with the remembrance of Allah, mighty is He and majestic.’”

Even when you are sitting on the bus or train, or just resting while waiting, or even when doing work, know that the Angels are constantly recording your deeds. Don’t waste this by JUST sitting. Zikr is light on the tongue but it activates your remembrance and mindfulness of Allah and therefore, heavy on the scales.

Recommended zikr for Ramadan:
– Ashhadu an La ilaha ilallah, astaghfirullah, nas alukal jannah wanatubu ilaik.
I bear witness that there is no god but Allah, I ask forgiveness from Allah, grant us Paradise and we turn to You in repentance.

– Allahumma innaka afuwwun tuhibbul afwa fa’fu anni
O Allah, You are The Pardoner, and You love to pardon, so pardon me

Don’t get caught up in WHAT to say, as long as you are remembering Him.

4. Read the Qur’an along with the recording

While one shouldn’t be rushing to complete the Qur’an for the sake of completing it without reflection and proper recitation, you also shouldn’t let a day pass without reading the Qur’an. Ramadan IS the month of the Qur’an after all! When you feel heavy to recite the Qur’an, I find that it helps when I read it along with a recording. There are tons of mp3 available for your different reciters. Play one and read along. Listening to the Qur’an is also a good deed so you’re essentially getting a double reward!

Womenfolk are often awake earlier than the rest of the family to prepare for the pre-dawn meal and busy during the time of iftar. If you’re not exactly good in the kitchen, perhaps choose several dates throughout the month where you give your mum/wife a break and call for food delivery instead!

Providing food for iftar is one of the biggest good deeds you can do this month. If you truly cannot cook or help in the kitchen, help by buying healthy food for your family instead. Or you can donate to the Iftar fund at the mosque and get your whole family to break your fast at the mosque.

6. Set Aside Budget for Charity 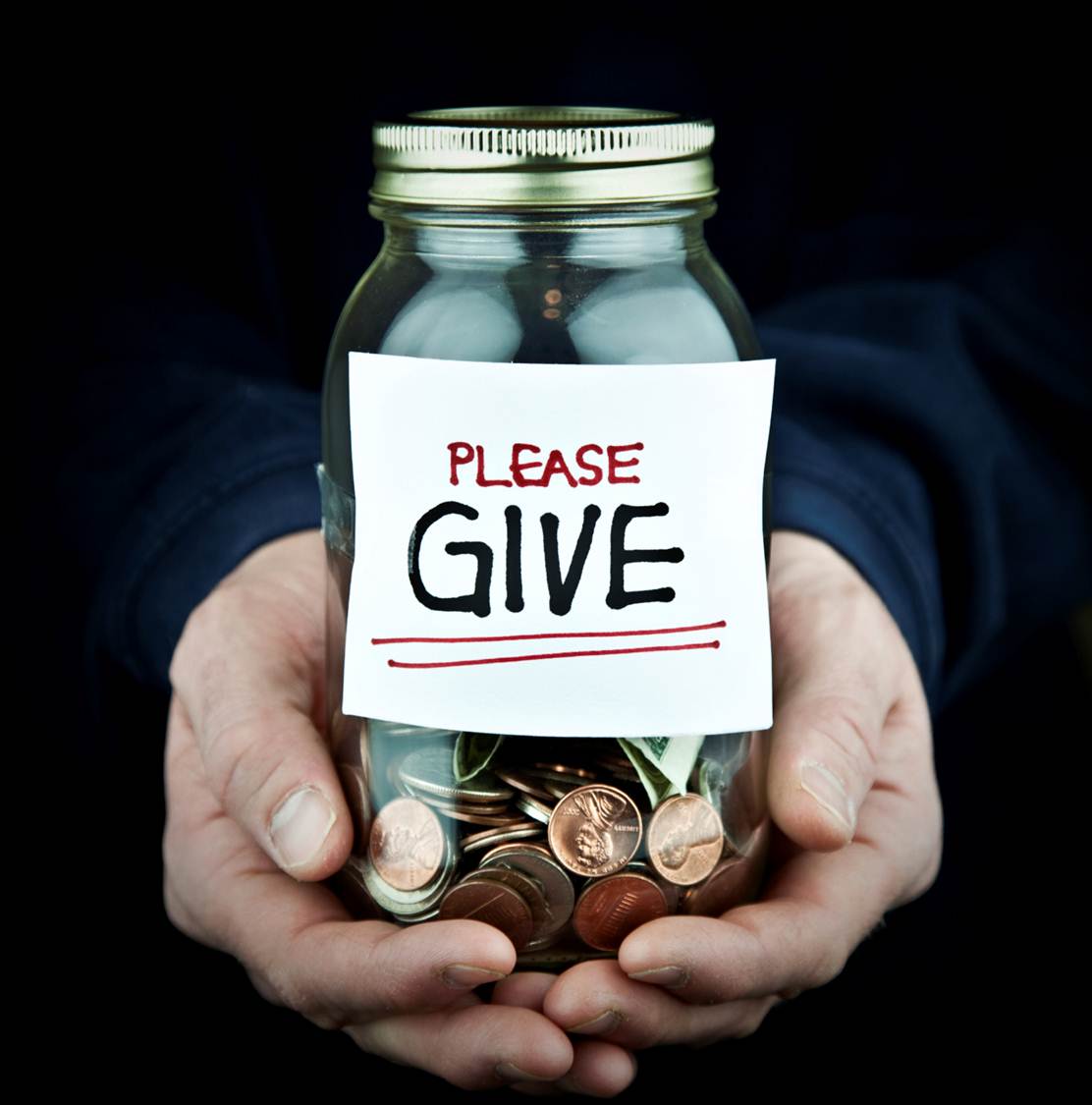